The newest chapter of comedy on the Las Vegas Strip has begun. In partnership with Caesars Entertainment, Jimmy Kimmel’s Comedy Club at The LINQ Promenade showcases comedic performances Tuesdays at 8 p.m., Thursdays through Sundays at 8 & 10 p.m., with an additional midnight show on Saturday nights. For tickets and more information, scroll down below for the performance schedule.

Curated and designed by comedian, writer, producer, and Emmy Award-winning TV host, Jimmy Kimmel’s Comedy Club aims to capture the spirit of classic Vegas, Kimmel’s hometown, with late-night shows, surprise guests, high-end casual cuisine, and memorabilia. The club showcases comedians ranging from household names to up-and-coming talent curated by Kimmel and his team in a venue specifically designed by Jimmy. The dual-level 8,000-square-foot venue has an expandable showroom that seats up to 300 guests.
The new venue now offers happy hour from 4 – 7 p.m. with $3 beers, $5 shots, well drinks and wine, and $7 for food and signature cocktails like the newly introduced Jimlet and the Neon Boneyard. Conveniently paired with happy hour.

Kimmel has hosted some of the biggest events in entertainment including The Oscars in 2017 & 2018, the 64th and 68th Annual Primetime Emmy Awards, the ESPYs, the American Music Awards, multiple Comedy Central Roasts, and the White House Correspondents’ Association Dinner in 2012. He grew up in Las Vegas, attended Clark High School, and, despite bad grades and spotty attendance, received an honorary doctorate from his alma mater UNLV. 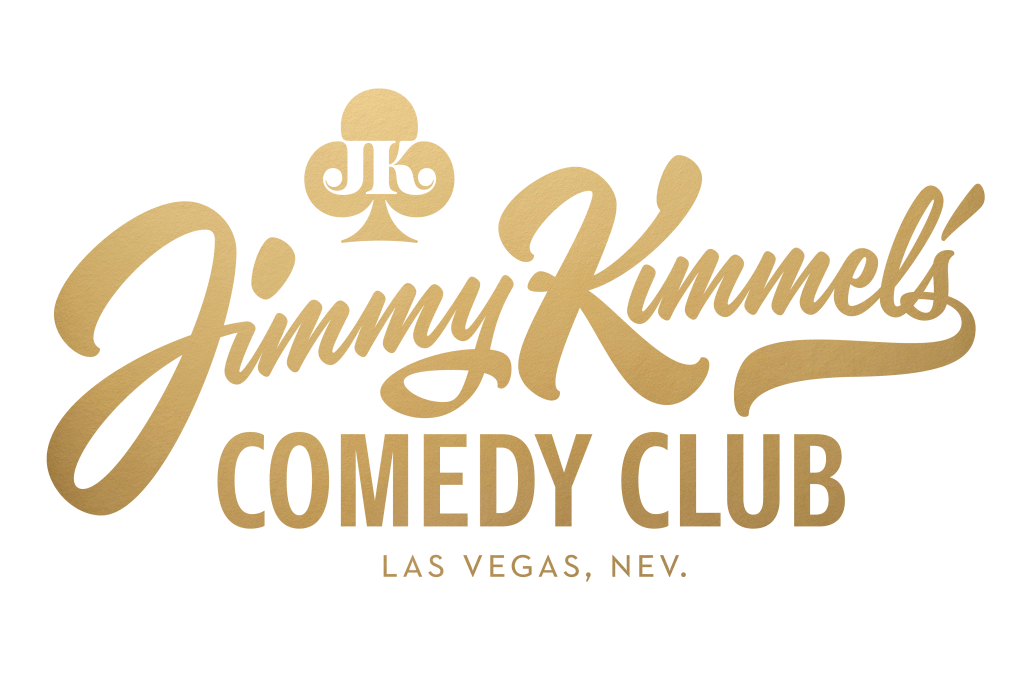